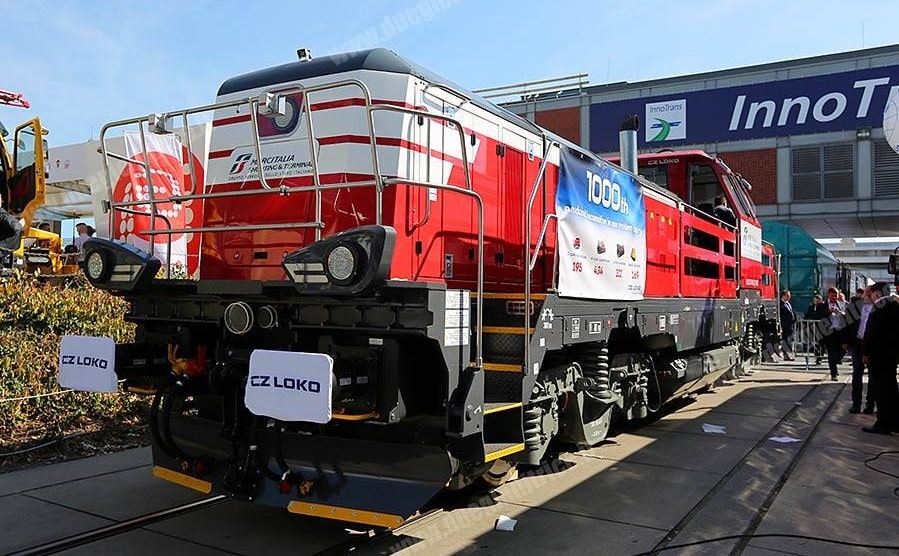 The Czech manufacturer CZ Loko has won the competitive comparison organized by Serfer for the purchase of 5 diesel maneuver and line locomotives. On the basis of the contract signed in Genoa in April 2017, CZ Loko is completing the supply to Serfer of five new 744.1 EffiShunter 1000 locomotives. These locomotives will be equipped with a fire protection system fully compliant with the new UNI 11565 standard, developed to the opportunity from ISE. Thanks to the modularity and flexibility of the SILFI-Guard product, the system configuration was created and supplied in a very short time (after the order formalized in September 2017, in December the first model had already been oven-baked). In spring 2018 the system admission technical file was completed successfully, and the platform is being approved