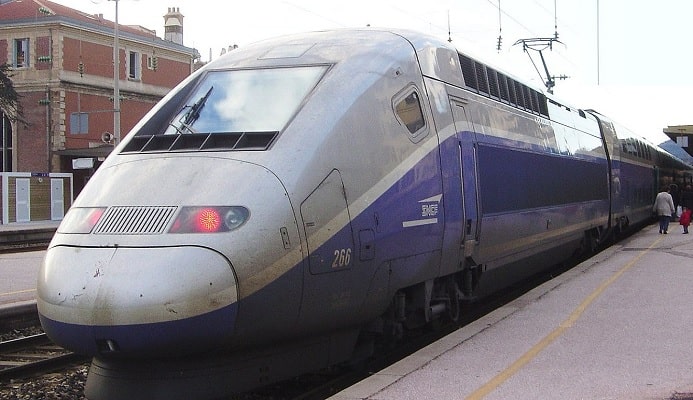 Following provisions of the so-called “Tunnel Decree” in force in Italy, in April 2021 all the trains running on the Italian railway network must be equipped with a fire detection and fire fighting system fully compliant with the technical regulations governing the “Italy specific case “of the European TSI currently in force. In view of this deadline, all rail transport system operators are now adapting their fleet of rolling stock, and SNCF has also planned to upgrade their high-speed trains to ensure compliance with the new regulations. With a choice made among the best companies that design and supply fire-fighting systems for rolling stock, the main transport company from across the Alps has chosen the SILFI-GUARD© system by ISE as the best technical solution offered at the most competitive price among those proposed. The system that will be installed on the six TGV Réseaux tricorrente trains in service between France and Italy includes a latest generation water mist system for the passenger compartment and the most advanced technologies and security solutions already used by ISE for previous projects supplied both on the national and international markets. Details of system configuration will be frozen after summer following a series of technical meetings, and the system will be implemented early in year 2020, in order to be installed on the vehicles and approved by the end of the year.

We use cookies to make sure you can have the best experience on our site. If you continue to use this site we will assume that you are happy with it.OkRefusePrivacy policy